The Art of Mixing by Francis Gazeau

Traveling in all latitudes, Francis Gazeau collects materials, silhouettes or landscapes, then, on the light table, he interweaves them in a unique art of mixing. All the cultures and countries he has passed through are brought together.

By setting aside any documental value of the photography and by wrapping it in texture effects, Francis Gazeau creates an unknown, fantastic universe where plants, faces and minerals overlap. He turns out to be an artist of nature.

During the first creative phase, he remains a craftsman who refuses any processing of the image by the computer. His particular sensitivity captures a moment of life to freeze it in a material sometimes close to a rock painting. Erasing the distance from photography by the proximity of detail and texture, he unites the work of the hand with that of the eye; only the matter comes to retouch the photographic image. 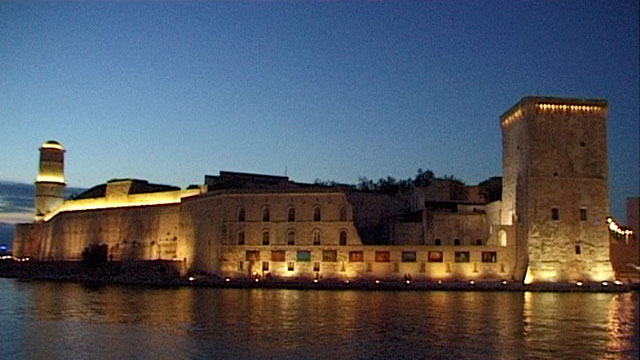 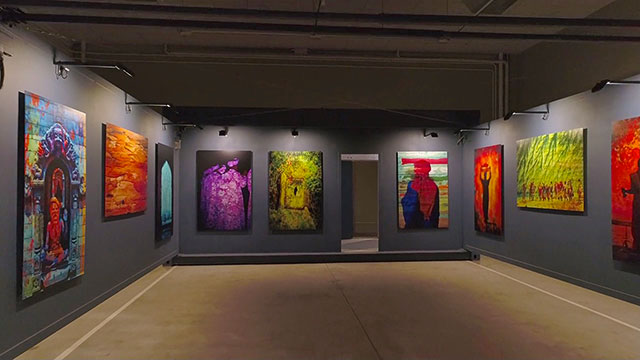 Francis Gazeau is listed at the National Library of France under number N° EP-4545.